Have you been injured while on duty?

If you were injured at work or in public where you weren’t at fault, our highly experienced personal injury solicitors will fight for your compensation on a NO WIN NO FEE basis. Contact us for a free case assessment.

You should be able to make a military injury claim if the accident:

Was caused by someone else (partially or wholly)

Process your personal injury claim in 3 easy steps with us: 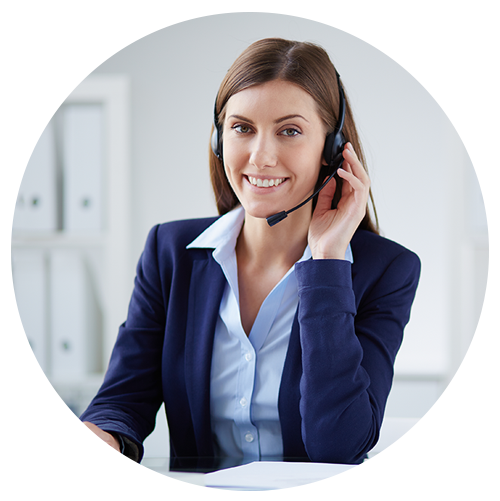 Contact us and tell us about your personal injury case. We work on a 100% no win no fee basis, so you won’t pay a penny unless we win. Give as much information as you can. The more information you can provide, the better chance of successfully maximising your compensation claim. 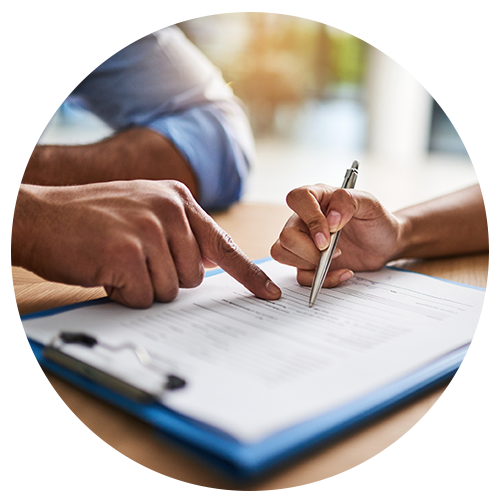 Let our injury experts do all the legal work for you. We will explain what documents you need to provide so that we can process your application. Once received, our injury lawyers will complete and submit the necessary documents to counterparties and courts. 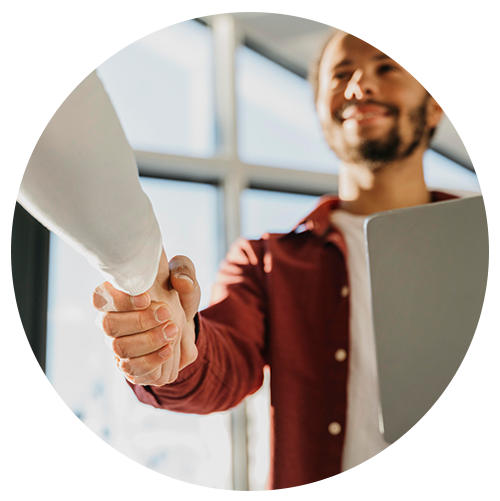 Remove the stress by having our injury lawyer by your side. Let us do the hard work. We will keep you updated every step of the way resulting in a successful outcome.

Get in touch with one of our personal injury experts

When you first contact us, we will ask for some initial details. You can be assured that everything you discuss with us will be completely confidential, and any information stored by us will be in accordance with UK data protection regulations.

No Win No Fee

We work on a No Win No Fee basis for personal injury and housing disrepair claims. We only take on cases we are confident we can win. If we lose, you don’t pay our fees.

Our highly experienced solicitors and consultants have secured millions of pounds in compensation.

You’ll have a dedicated file handler and senior solicitor working on your case so you won’t need to speak to lots of different people.

We provide access to medical care and other support services for personal injury claimants.

We can arrange interim compensation payments, where possible, for personal injury clients.

We are a trustworthy SRA regulated law firm and member of The Law Society.

Do you need legal assistance?

Statistics from the Ministry of Defence show that military injuries recorded in the UK armed forces increased between 2014/15 and 2018/19.1

If you’ve been injured while serving with the armed forces, you can raise a military negligence claim for different types of injuries, including:

You’re entitled to pursue a military negligence claim while still serving. We don’t recommend waiting until you leave the armed forces because the 3-year limit you have to do it might have expired.

How Much Is The Compensation?

The compensation amount for military negligence claims varies from one case to another – it all depends on your injuries. Our knowledgeable solicitor will be able to give you an estimate of what you should anticipate.

The Armed Forces Compensation Scheme (AFCS) compensates those injured due to military negligence.

Open chat
Scan the code
SilverOak Solicitors
Hello, how can we help you?